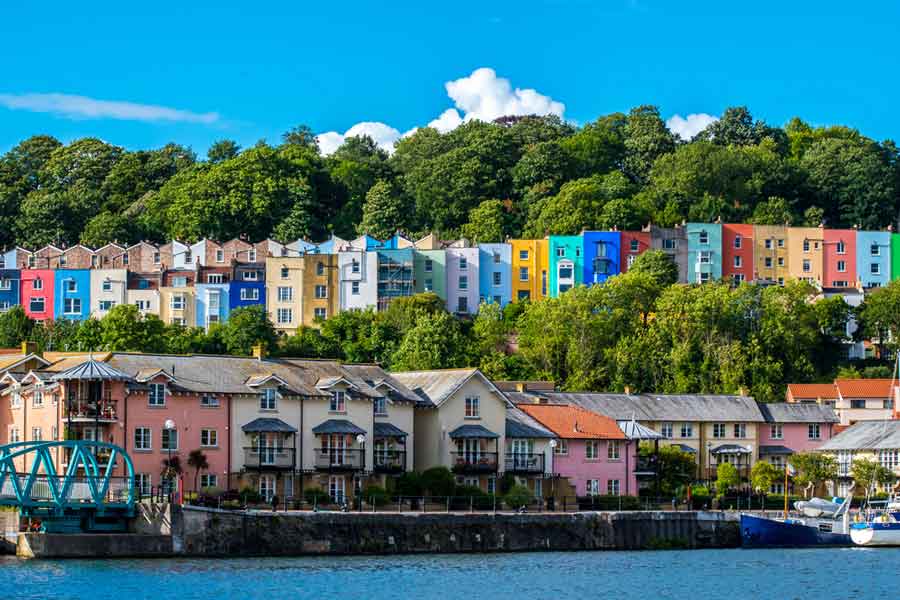 A Life of Faith

One of my personal “faith” heroes was a man named George Muller.  He lived in the time of Charles Dickens and developed a deep burden to care for the many orphaned children which Dickens described so well in Oliver Twist.  Born in 1805, he moved from his homeland of Prussia to England and there found his life’s calling serving God.  He founded a missionary support organization which raised and distributed Bibles and funds to support missionaries in their work and pastored a church in Bristol, England.

However, he is probably most well-known, however, for the orphanages he founded, and for his extraordinary faith and prayer life.  The first orphanage was opened in 1836 where he and his wife cared for 30 children.  This work grew exponentially, and by the time Muller died, he and his wife and provided care and education for over 10,000 orphans.

In one particularly familiar faith incident, one of the orphanages was without food for the children.  Muller gathered the children to the table and began to pray for food.  Shortly, as they finished praying, there was a knock at the door and there was the baker with enough bread to feed the children, and the milkman, whose cart had broken down outside the orphanage, ready to donate his milk to the orphanage, as he would be unable to deliver it to his customers!

In my world, I’ve never gone without enough to eat but the faith of George Muller and his careful recording of the wonderful ways God took care of him and the orphans he cared for, has often been an encouragement to ask great things of God.  In his autobiography, Muller wrote, “Faith does not operate in the realm of the possible. There is no glory for God in that which is humanly possible. Faith begins where man’s power ends.”